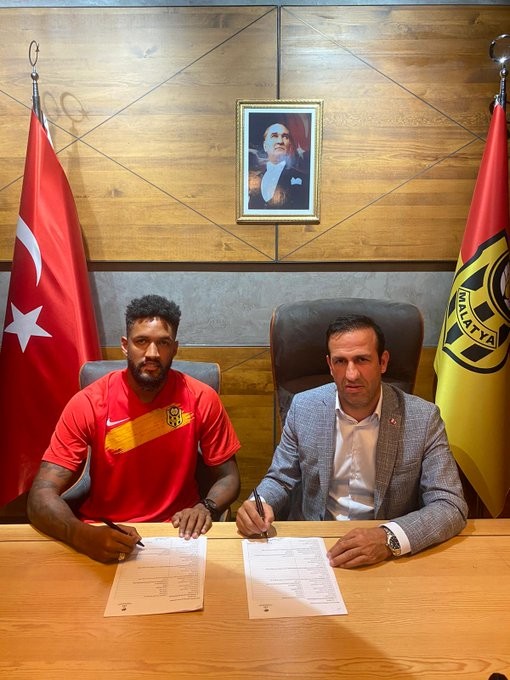 After agreeing to join, Wallace signed a "2+1" contract with Malatya Sports.

Wallace will celebrate his 26th birthday next month. He comes from Cruzeiro's youth training.

Wallace has also played for Braga and Monaco. He joined Lazio from Braga in the summer of 2016. His transfer fee is 8 million euros.

Wallace has played 67 times for Lazio in all competitions and scored 2 goals, of which he played 54 times in Serie A and scored 1 goal.

Wallace returned to Braga on loan last summer and he played 16 times in all competitions last season.